How to test for Coeliac disease

The test performance has been studied at the University of Tampere, Finland, by comparing the results to biopsy proven clinical diagnosis. Celiac Testing can be used to easily monitor the effectiveness of a gluten-free diet by retesting after 3 months.

Find out if you are living with Coeliac Disease and how to manage it.

When is it needed?

Coeliac disease tests are done when someone has symptoms suggesting coeliac disease, malnutrition, and/or malabsorption - such as diarrhoea, abdominal pain, weakness, fatigue, weight loss, and joint pain. They may be done as part of an investigation of anaemia or osteoporosis. In children, coeliac disease tests may be ordered when a child exhibits gastrointestinal symptoms, delayed development, short stature and/or a failure to thrive.

What is Coeliac Disease?

Coeliac disease characterised as an abnormal reaction in the small bowel to gluten (found in wheat, rye, barley and oats). The bowel lining becomes inflamed and reduces the body's ability to absorb nutrients from food. 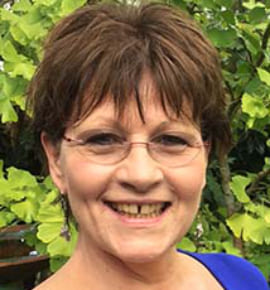 Tina has over 30 year’s clinical practice in natural therapies. As a practitioner in naturopathy and acupuncture, Tina has remarkable insight coupled with a caring nature and is a beacon of hope for those she cares for.